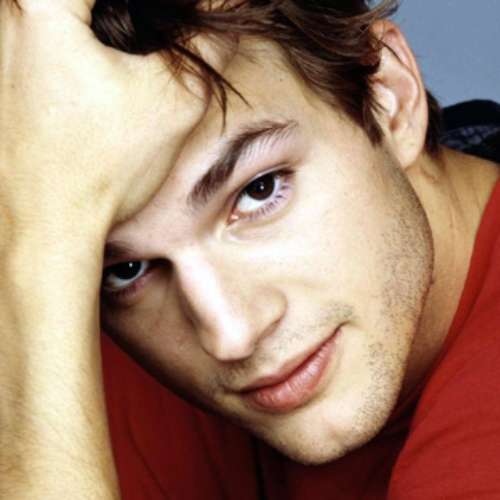 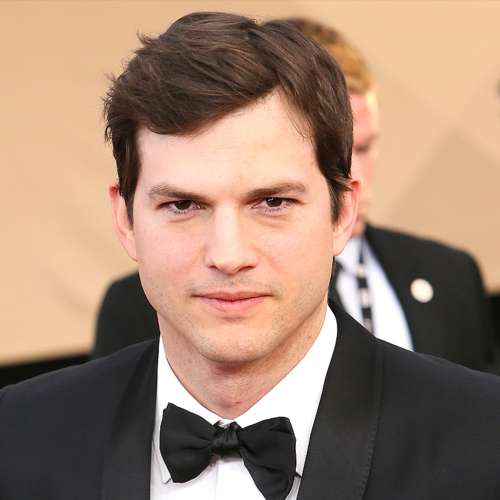 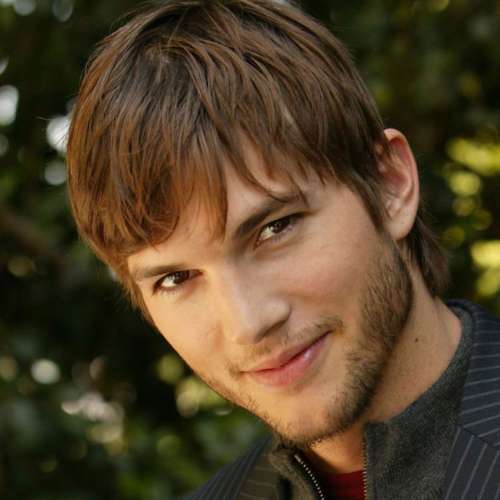 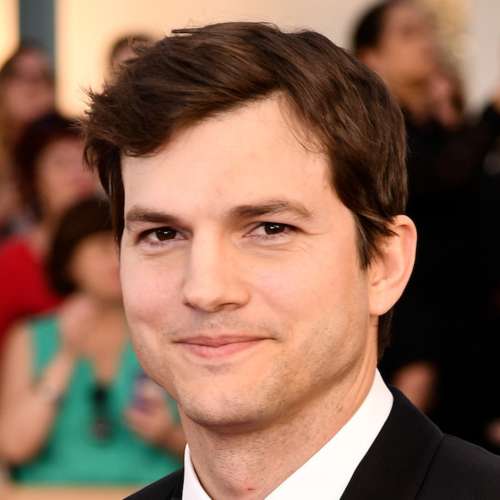 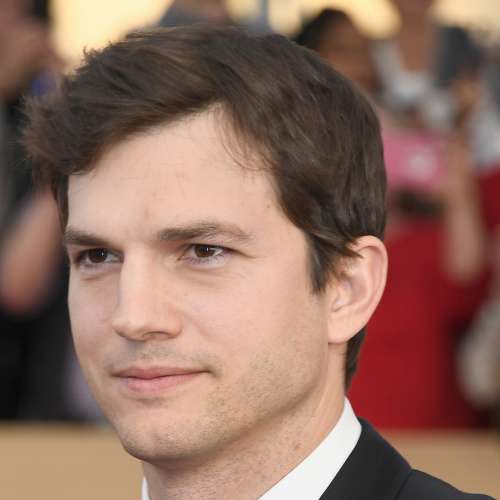 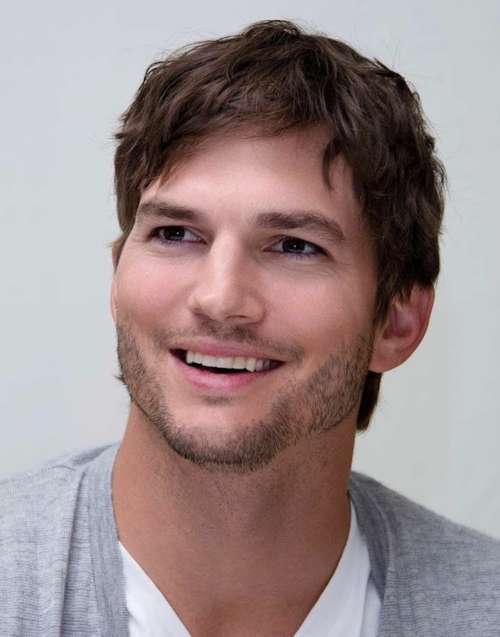 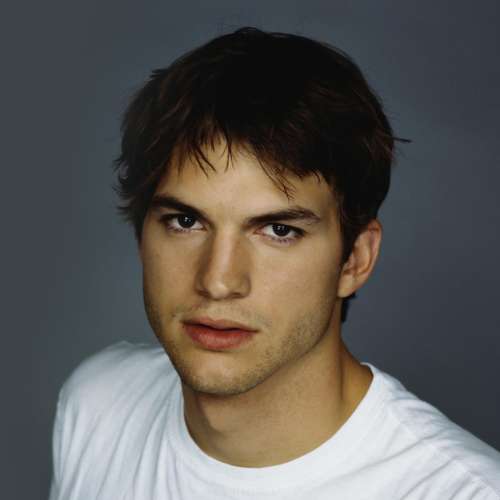 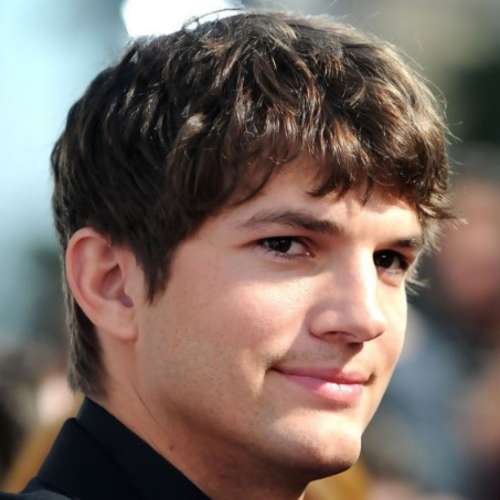 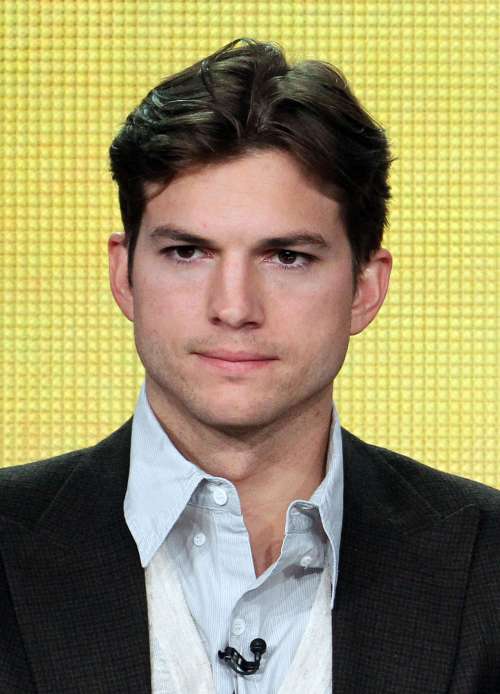 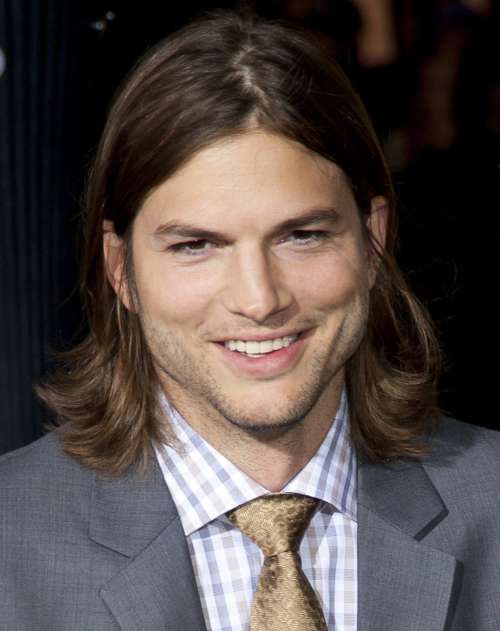 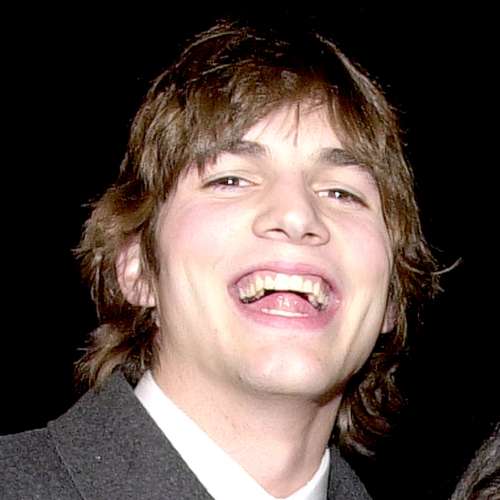 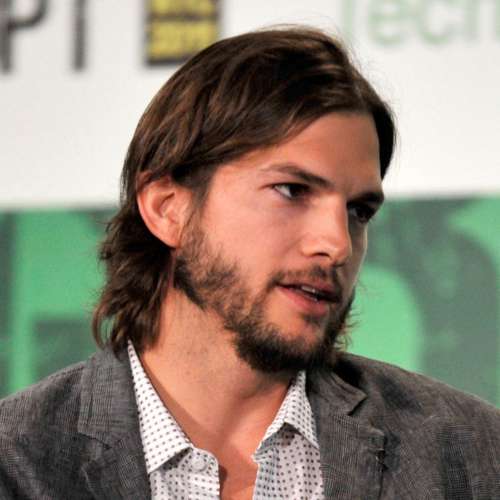 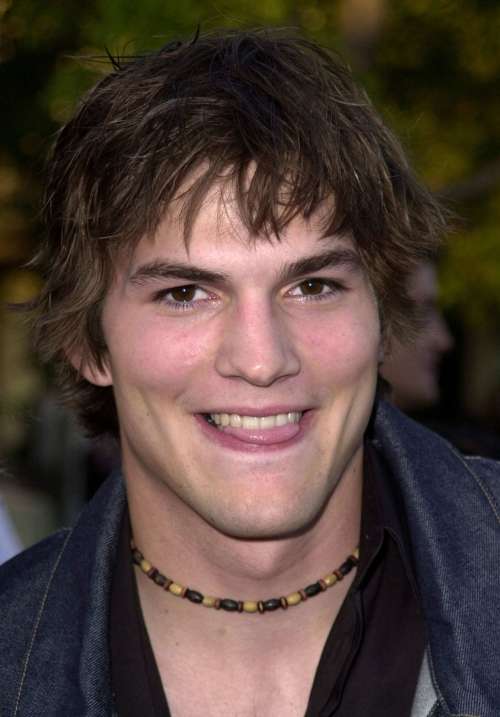 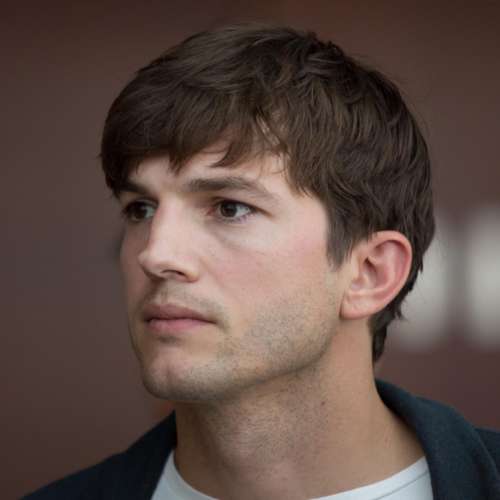 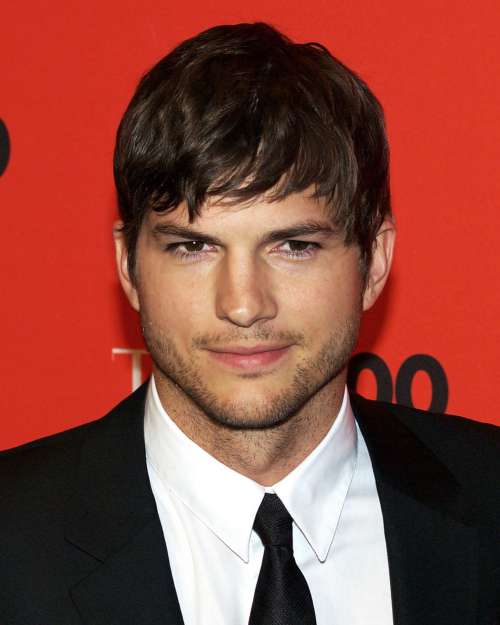 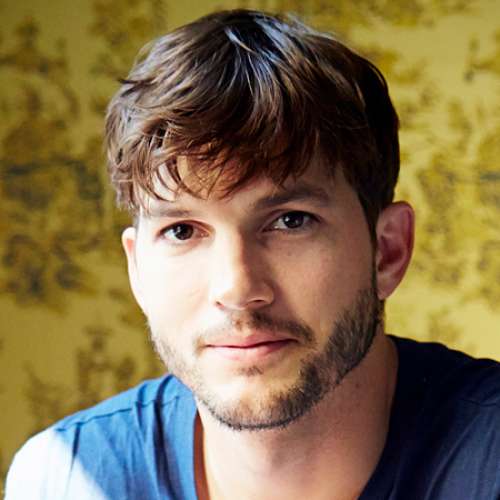 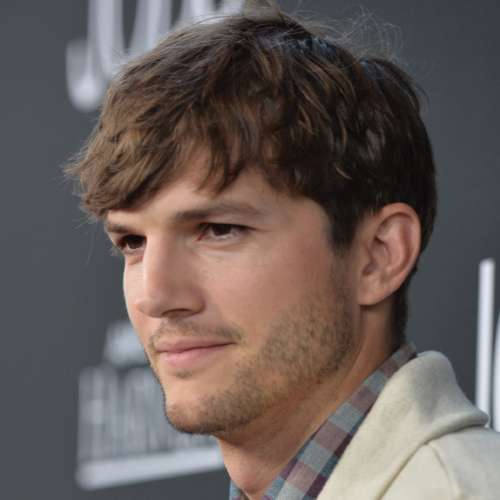 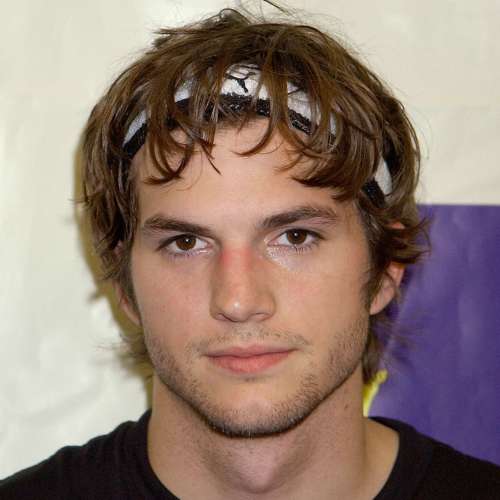 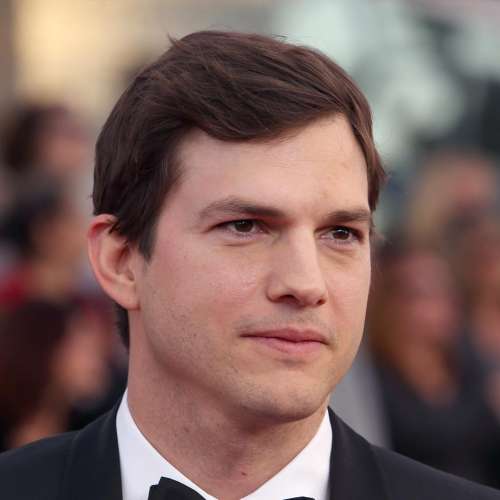 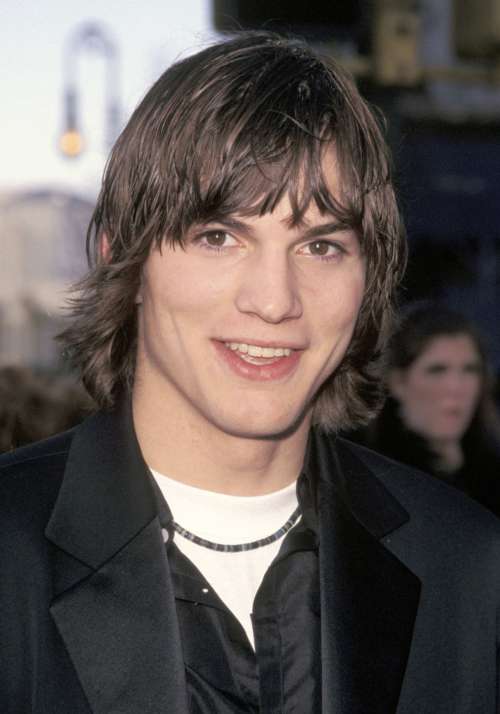 KM Abraham - February 21, 2021 0
What is Undercut Fade Hairstyle? - First It's a type of Fade Haircut, that gives a perfect touch to your hairstyle. Like, complete the...

Which Mullet Should You Get?

Top 20 Mexican Haircuts – Get the Best Latino and Hispanic...

5 Tools you’ll Need For Cutting Your Own Hair And Beard...